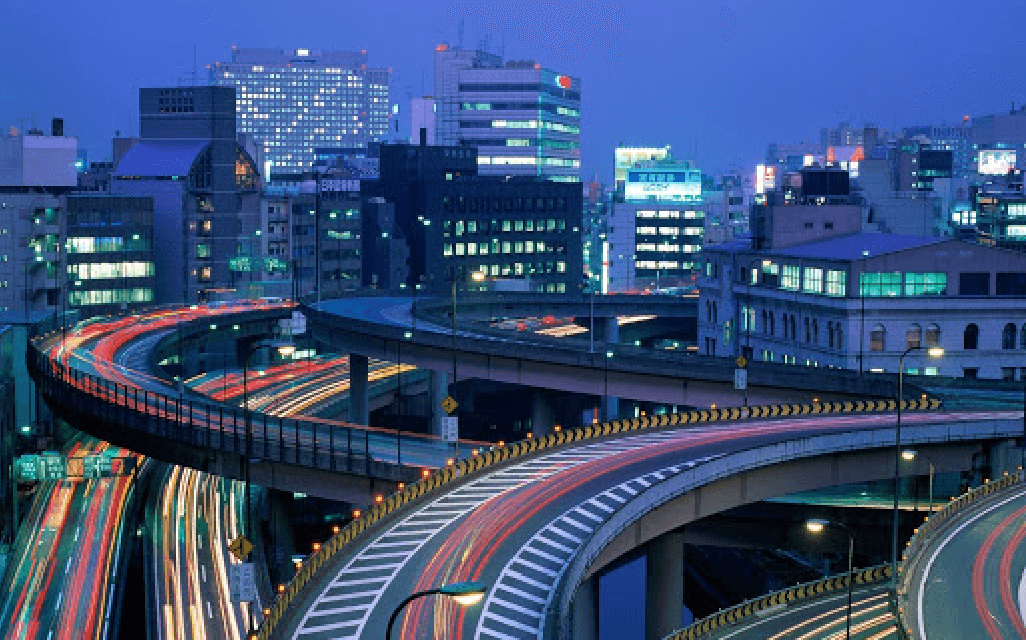 Whether it’s gaming or commercial applications, Wizcorp is one of the leading professional names in mobile, web, and platform engineering.

ZYYX provides a wide range of applications and services on the Internet including server side apps,CMS solutions, RIA apps, mobile phone apps

BRYCEN: a company that continues to evolve We provide optimal solutions with our world-Class technology and rich experience We celebrated our 30th anniversary last April 2016 We tackle new challenges every day following our motto: "Sail together to the Smart Galaxy"

Founded from 25 years of ICT experience and over 10 years of Outsourcing field of CMC Corp, CMC Global's mission is to provide competent software engineers, ICT solutions and services for the overseas markets

AQ builds digital services and products to help people unlock the potential in themselves and the world around them by stimulating the imagination, revealing possibilities and amplifying action. We work with our clients and partners to build new ideas and business by designing validated, scalable customer interactions.

Xoxzo wasn't been made in a day. It was originally founded in February 2007 as MARIMORE LLC, with the aim "To democratize communications via the telephone, making it easier, faster and less inexpensive that it has ever been." MARIMORE released it's first service named [MARITEX] International SMS Service. In December 2009, MARIMORE LLC changed its name to MARIMORE Inc. and at the same time moved its headquarters from Nerima-ku to Taito-ku, Tokyo, Japan.

FOURDIGIT is a Design & Tech company that solves design challenges in the digital. We design the UX, CX, EX and any kinds of experiences, design better communication, and design ways of continuously keeping value.